Scroll to Top
Categorized as
2051
Related

Let’s face it, every parent needs a break every once in a while. Whether you go to the pub for a drink, head to the Grand National 2016 or catch one of the latest plays on the West End, it’s only human to want a break from the energy of home life. 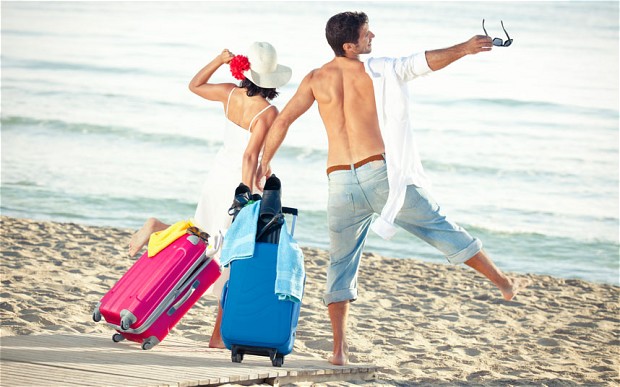 Having said that, you can still enjoy a cheaper, romantic evening out at the cinema or simply head to your favourite restaurant for a meal. We take a look at some of the most popular activities and events for parents who are fortunate enough to get some time to themselves every now and then!

The theatre offers an escape for couples for a few hours as you lose yourself in the world of musicals, comedy and drama. There are theatres located all over the country and the greatest thing of all? It’s very adult-orientated. You won’t find many children at the theatre, which ensures you maximum comfort and a stress-free evening.

Add in a meal beforehand and a couple of drinks at a bar afterwards and you’ve got yourself the perfect combination for an enjoyable night out. With various plays including The Lion King and Cats on throughout the year, there are plenty of brilliant shows and you won’t regret a trip to the theatre – whether that’s London’s West End or your local venue.

If the kids are giving you a headache, then a day outside at one of Britain’s finest racecourses could be exactly what you need to relax. Whether you’re attending one of the major meetings, such as the Cheltenham Festival, or a local event, you can enjoy the best of British racing.

This year, you could consider travelling to Aintree for the Grand National – which is widely regarded as the most famous race on the planet. While you check out tickets and travel information, you can place your bets online on the Grand National 2016 instead of going to the local bookies. That way, you can save money on the day for a bottle of champagne!

Finally, the spa is another lovely way to spend time your dearly beloved. While many blokes may originally turn their nose up at the idea, the majority actually find it very relaxing and tend to book a second trip! It’s one of those places that you and your partner can actually immerse yourselves fully and focus primarily on yourselves – which is exactly what you need when away from the kids.

Okay, the spa day might not be for everybody but don’t knock it until you’ve tried it. It will leave you feeling completely chilled – at least until you get home and have to deal with the kids running around all excited on your return!