Scroll to Top
Categorized as
1469
Related

Although one naturally tries to get the best value out of every last penny you spend, within reason of course, there are certain areas in our lives in which we really have very little to no control over just how much value we get. You think about the housing market for example and the manner in which they put valuations on properties is about as confusing as something like how the stock markets really work. For example, have you started thinking about closing costs, and did you realise that they’re even a thing? If the words “closing costs” come as a surprise to you, you might want to look at https://farnorthdallashomes.com/north-dallas-closing-costs to find out more about this nasty little hidden detail. 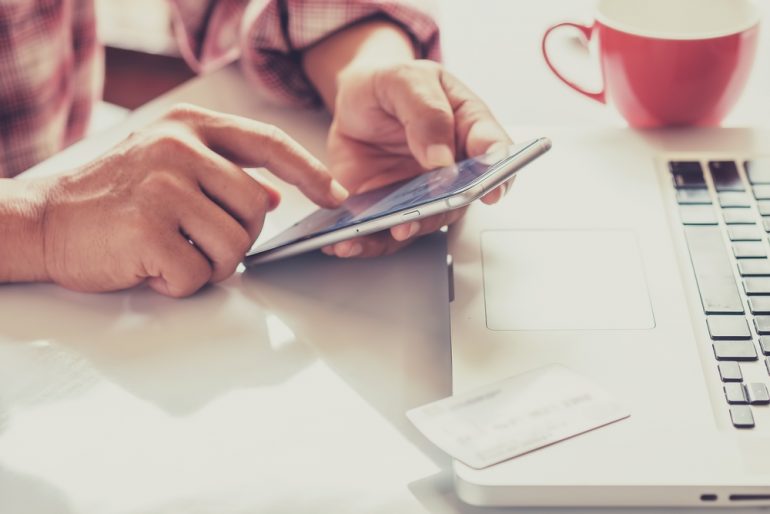 If you’re lucky enough to have managed to complete the purchase of a new home as well, chances are there will be a lot of hidden costs which have you spending so much more than what you might have anticipated. While keeping these hidden costs in-check over the long term would require a lot more of a concerted effort, individually the best you can do is try and minimise those costs which you can — the hidden costs that come with moving house.

One such hidden cost isn’t exactly hidden away purposefully, rather raring its ugly head when you find yourself in a position nearing desperation. That’s the cost of having your goods moved — most moving companies know that you pretty much don’t have a choice and so whatever exorbitant price they may charge you is one which you’re almost certainly resigned to have to pay. This can be off-set by perhaps using a moving company that’s as close to your current location as possible — one which is as close as to the pick-up point as possible, for example if you live in Los Angeles you’d search for moving companies in LA and narrow your search down to the one nearest your house. The thinking behind this is that moving companies tend to charge for the distance over which they have to move the goods and the distance it takes to get to the pick-up point is also factored-in, and so that’s why I always look for moving companies near me to minimise those costs.

Then there are the logistical costs when it comes to moving larger items that won’t fit in the moving van, such as your car. Of course, when it comes to transporting something as valuable as your car, you’re not going to want to attempt to find a cheaper alternative. You want to know your car is being looked after as well as feeling certain that it will reach it’s destination quickly and safely, which is why you should look for a company similar to can be found at https://www.rcgauto.com/services/shipping/states/.

Right, that about covers the main logistical hidden costs associated with moving house, but there are actually many more little concealed costs that often reveal themselves at the most inopportune of moments.

The house you’re moving to may have some cosmetic issues you might have to rectify, but things get a bit more serious if some of those issues turn out to be structural in their nature. A fresh coat of paint to refresh a wall with some paint that’s peeling off or fading is one thing, but if you have things like cracked walls then the costs can really escalate. Before you pick your home you will need to talk with your realtor beforehand like Eric D Schmitt or one similar, about the state the home is in and if it does need structural change or just some paint and decoration, depending on how old it is. You will then gauge what you need to do and be prepared for it.

It’s all about balancing things out in the end, with the approach you should take to minimising the hidden costs associated with moving house taking the form of making sure you don’t spend more than you have to on those costs which you have the full measure of. So if for instance you’re using a moving company such as AttentionToDetailMoving.com, money you would have otherwise had to spend on extra insurance premiums associated with transitioning your household goods could rather be put aside as a safety net for those hidden expenses that always find a way of cropping up.