Scroll to Top
Categorized as
1368
Related

Researches conducted in the test tubes and animals show the positive impacts of Pycnogenol to counter inflammation and destroy cancer cells. Studies on humans by research scientists in Europe show this supplement to treat a symptom called chronic venous insufficiency, resulting in swelling of the legs, the varicose veins and leg ulcers. Preliminary studies have also indicated the beneficial effects of this compound to treat diabetic retinopathy associated with the damage of eye blood vessels. It is also known to reduce blood sugar levels but much is yet to be explored. 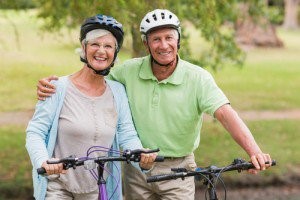 A study conducted by Chinese and German scientists in the year 2009 found its beneficial impacts to treat hypertension. Though it has positive effects to counter the problems of jet lag no such impacts was observed on people suffering from attention deficit disorder. In 2012, Italian scientists found this supplement to be effective on women with reduced menopausal symptoms. Subsequent research works also explored the unending benefits of this herbal extract to treat ailments of asthma, chronic venous insufficiency, erectile dysfunction, ADHD, osteoarthritis and much more.

An effective cure for erectile dysfunction

Besides maintaining heart health and circulation of blood to the Central Nervous System Pycnogenol can prove to be an effective cure for the treatment of erectile dysfunction. The erection of the penis is the result of the relaxation of the cavernous muscles which can be triggered with the help of endogenous nitric oxide. Pycnogenol when administered orally showed a boost in the nitric oxide level with L-arginine as substrate. The problem of erectile dysfunction affects almost 50 percent of the men in the United States aged between 40 years to 70 years. Studies show that there is a connecting link between erectile dysfunction, coronary artery disease and endothelial dysfunction.

The problem of impotency is considered to be one of the first indications of coronary artery problem. The ability of this supplement to improve the level of Nitrous Oxide has led experts to suggest this substance to be suitable for treatment of erectile dysfunction. A study conducted by taking 21 men as subjects charged with 120mg per day with Pycnogenol showed positive results. Despite the positive results from these minor studies more research work needs to be conducted before this product is considered to be suitable for the cure of erectile dysfunction. Currently, men may make use of different prescription medications for a short-term treatment of erectile dysfunction; medications available online such as cheap vardenafil are usually the ones preferred by men of any age who experience such problems as these medications aim to give immediate relief, allowing them to experience healthy sexual activity. 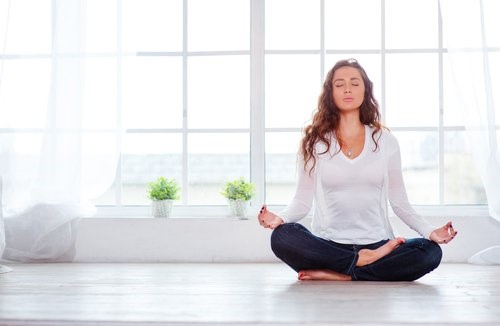 The link of Pycnogenol with sports

A study conducted in the year 2013 showed that when 147 athletes were provided with 100mg of this supplement on a daily basis their performance level and physical endurance showed significant improvement in addition to maintaining heart health and circulation of blood to the brain. Another study conducted revealed the ability of this compound to improve strength and speed and reduce muscular cramping when a dosage of 150 mg per day was provided to a test group. These studies along with previous research work has led medical professionals to believe that the use of Pycnogenol along with a strict diet and training routine can enhance physical fitness remarkably and reduce muscular cramps and oxidative stress to levels below the imagination of mankind.