Scroll to Top
Categorized as
1163
Related

When Christmas time rolls around it can be easy to buy gifts for smaller children who are very specific about what they want. Weeks before Christmas they’re usually writing letters to Santa and talking endlessly about the gift that they can’t wait to see under the tree on Christmas morning. 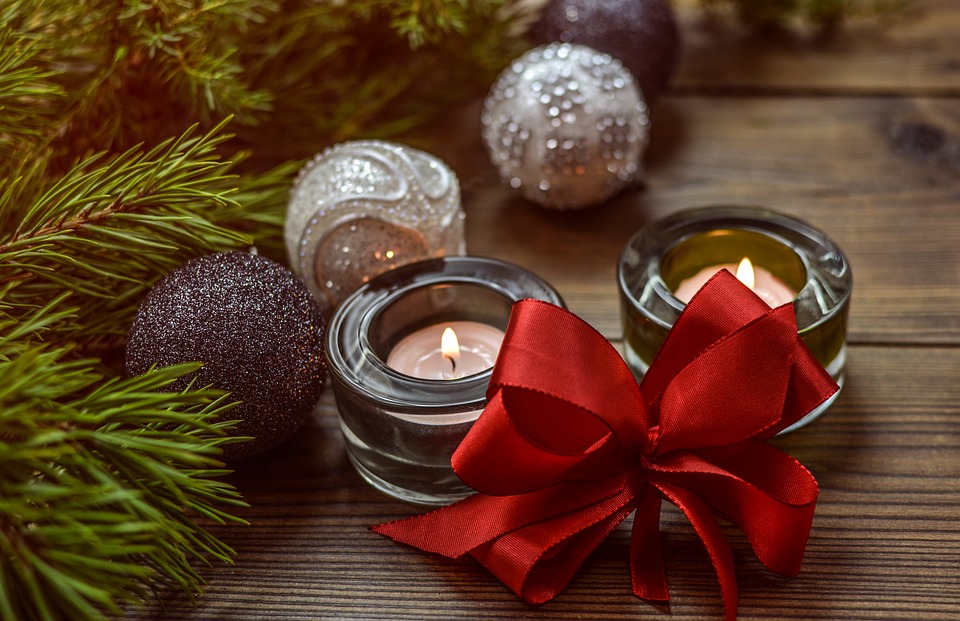 Teenagers, however, are often more ambiguous about what they want which can leave you scratching your head as they give you a shrug as their answer. Don’t sweat it, however. Here are some of the best gifts for teenagers which they are very likely to enjoy.

Although not every teenager is the same and it’s not guaranteed that they love gaming based solely on their demographic, there’s a high likelihood that they do. Statistics show 70% of teens between fifteen and seventeen years old play video games on consoles, their phones, or on their PC.

For teens that already have consoles and PC’s to play games on, you’ll want to get them a game or buy them an accessory. Take a trip to the closest place which sells video games near you and ask around about the most popular items on the market. Gifting them something which is extremely hot in the gaming world won’t just make them happy on Christmas day, but you will likely earn some major cool points.

Gifting a membership is a fun gift that keeps on giving. There are all sorts of memberships out there for all kinds of interests. You can choose from a monthly cosmetics box to a streaming site like Netflix.

Try to get a feel for what their individual interests are and aim a membership towards what they like.

Gifting clothes isn’t just great for the teens receiving them, but it’s also a tremendous gift for their parents. Clothes can be expensive, so gifting them can be a massive treat for fashion lovers. And while you’re gifting them new clothes, think about taking all their old clothes and using them for a custom tee shirts quilt! That way, you won’t have to throw away their old clothes (you can always donate them, though) and it’ll be like you’re giving them two gifts! These blankets can be really cozy and are an excellent way of reusing/preserving old shirts.

If you’re unsure about their particular style, you should opt for a gift card for a clothing store. That way you won’t make the mistake of wasting your money on something they aren’t crazy about.

Gifting an experience is a great choice to give to a person of any age. Experience is either going to see a show, concert or even going on a trip.

It’s a heartfelt way of giving them something more than just an object they can hold in their hands.