Scroll to Top
Categorized as
857
Related

5 Ways To Protect Your Child From A Dangerous/Harmful Situation

It’s easy to keep your children entertained when you’re at an amusement park, or you’re somewhere with a lot of stimulation.  However, when you need to get some housework done, or need a minute without having to run around after them, it can be a challenge to keep them entertained for long indoors. 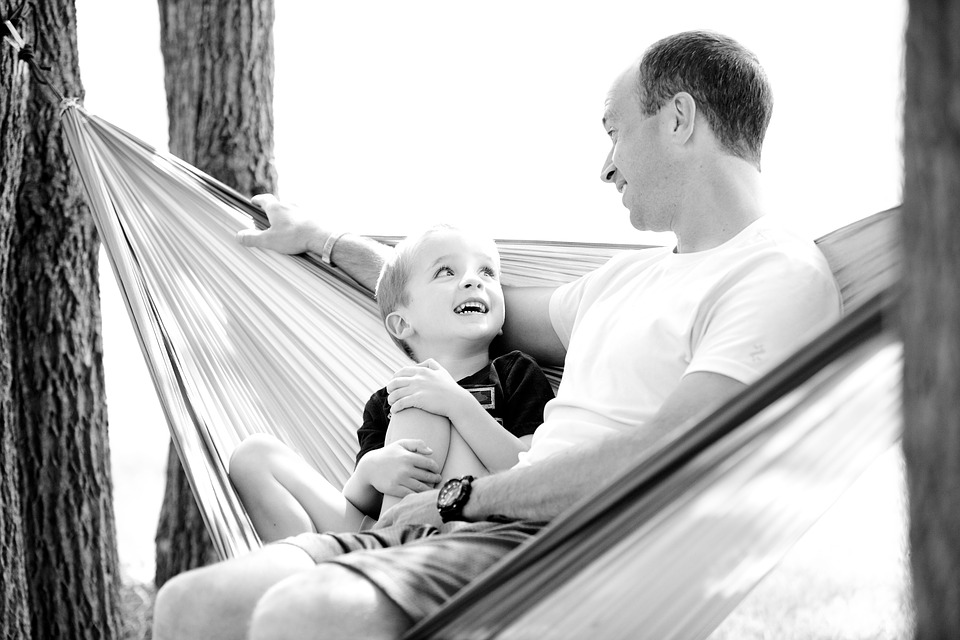 Despite having a big house or a small house, kids sometimes have a challenge finding ways to have fun on their own.  In order to keep yourself sane and give them the tools for independence, here are some of the best tips for keeping your little ones entertained at home.

No matter how many beautiful toys that you buy for your kids or how many baskets of fuzzy animals and entertaining games are filling the rooms of your house, kids will eventually grow tired of them.  Unfortunately, that’s just the way that kids operate.

To avoid them getting tired of toys and having to go out and continuously spend money on new ones, you should consider rotating their toys.  This means that you put half of them away while the other half is available for them to access. After a few days or weeks, you put that half away and pull out the other half.  They’ll feel like new toys all over again!

Although many experts agree that you should encourage children to use their imagination and create their own entertainment, you can still guide them.  If your kids are having trouble finding something to do, lead them to an activity and engage in it with them.

Rather than telling them specifically what to do, you can simply suggest the activity itself.  For example, pulling out the Play Doh but not saying them explicitly what they should create. This way they’re encouraged to use their creativity yet you’re also giving them some guidelines.

Even though it’s an easy solution to hand the kids a tablet or turn on a movie, you’re desensitizing them from the entertainment of it.  If kids are always watching television and playing with media, it will eventually become humdrum and monotonous.

When some kids are especially hyperactive and require extra activity, it can be hard to get them to wind down indoors.

Before you try to get them to do something calm inside, you should consider going out and getting some fresh air and exercise.  Take them to the park and let them run around for an hour.  That way they’ll be much more enthusiastic about sitting down and doing something calm like drawing.