Scroll to Top
Categorized as
2489
Related

Catering to the Special Occasion Celebrations of Particularly Young Children

When it comes to mixing alcohol and teenagers, there are a whole lot of easy problems and a whole lot of difficult solutions. And because of that, it’s important to try to avoid the issue in the first place, but also not to be judgmental if it happens, and focus on making things better than rather that using negative reinforcement or punishment. 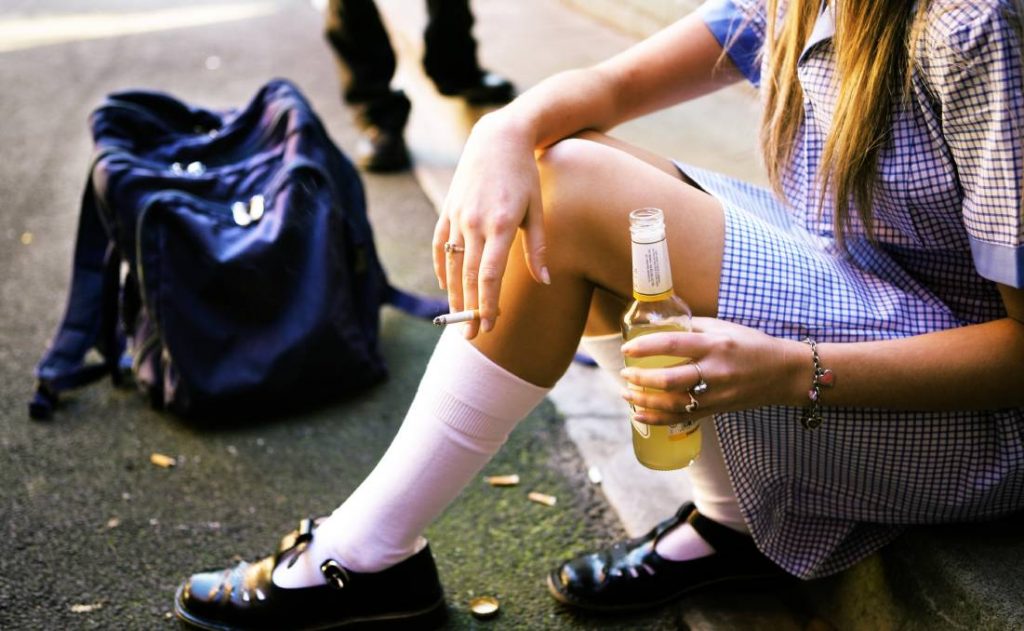 When you look at cases, effects, and conditions, especially when dealing with home life with respect to parents and guardians of teenagers with alcohol problems, if you pay collective attention to things like using screening to determine issues, the legal implications involved, how drinking and driving is trouble, other behavioral issues associated with mood, and lifetime consequences, then the situation deserves even more respect.

There are techniques to screen for alcohol use disorder that certain foundations have available. These questionnaires are general enough that they can be used on a person of any age group, but researchers have found that if the screening is done early enough in a person’s life, the conditions for trouble can be seen and worked with early. The further into alcohol someone goes, the harder it is to stop, so if parents of teenagers do this screening early, later home life may be far less affected.

There are legal implications for both parents and teenagers in a home where the teenager drinks as well. If a person under the age of 21 is found to be drinking, perhaps at a party, or even just out in public somewhere, both the teen and the parents hold degrees of responsibility, and the restrictions imposed on home life can be harsh, creating rifts in internal relationships. It’s important that your teenager understands the many trials and tribulations faced by someone thrust into the justice system, especially at a younger age. Give them the full picture so that they grasp the gravity of such situations. Being in custody, attending court proceedings, bail bonds, seeking help from agencies similar to a Santa Ana Bail Bonds firm, finding a lawyer, etc. can all be cause for emotional distress and financial burden on the family.

And if a teen is caught drinking and driving, the conditions can be even worse, especially if there is damage done or someone is injured. It can absolutely tear a family apart of a minor ends up going to jail or juvenile hall because of issues with alcohol and drinking and driving, so it’s a serious conversation to have as a family as soon as it makes sense to bring it up, even around high school age.

Along with the normal hormonal changes of teens in the family atmosphere, the addition of alcohol can make those mood swings even worse, which can lead to some serious dissonance beyond normal in daily home activities as well.

There are lifetime consequences of getting involved with alcohol too early in life, from damages to home life, to damages in personal and professional opportunities, to issues with health and safety. The most important thing is to leave this topic open for discussion as a family.