Scroll to Top
Categorized as
1685
Related

Public and private schools probably try to do their best to teach kids about drugs and alcohol. However, some of the messages don’t necessarily come across very well, which is why as a parent you should make sure that you talk to your children about this topic at the appropriate time during their lives. 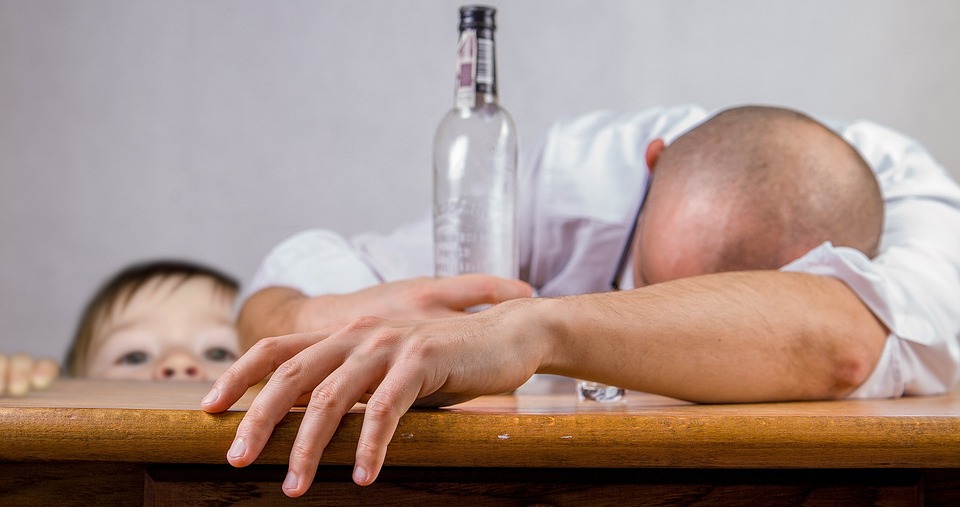 Some items that you should bring up include why drugs and alcohol don’t mix, what the results of drunk driving are, the fact that laws are often politicized when it comes to drugs and alcohol, and the fact the television isn’t real. Going over each of these items at the right age for your kids can make a big difference in their lives.

Why Some Substances Don’t Mix

Especially during teenage years and later, kids can run into situations where both drugs and alcohol are in the same place, and they may try to experiment with different chemical cocktails mixing them. You need to explain to your children before they end up in this party scene that there are reasons you should never mix certain drugs with alcohol. There can be potentially life-threatening consequences with even small doses.

What the Results Of Drunk Driving Are

As soon as your children are at an age where they are either driving or are passengers with friends who are driving, explain to them the results of drunk driving. This narrative should be given from the perspective of someone who has an accident and causes damage, and also from the viewpoint of someone who gets caught by the law. Drunk driving is one of the more tragic activities that kids can get involved and when they think they’re invincible, and parents should make the consequences very clear in advance to try and prevent this.

That Laws Are Often Politicized

Drug and alcohol laws don’t make a lot of sense. They have been politicized over the years to the point where infractions don’t mix with punishments, and regulations don’t mix with what makes sense from a health perspective. For example, many countries are still debating the legal status of cannabis as medicine and recreation; some countries such as Canada have completely legalized the plant in its many forms and even have online dispensaries like pot cargo, while other countries have often confusing regulations regarding consumption, possession, selling, etc. So even if kids are reasonable about their attitudes toward drugs and alcohol, that doesn’t mean that the law will necessarily follow by these rational guidelines.

Television is not real. No part of it is real. Even the reality shows! You should teach your kids that the way drugs and alcohol are portrayed on TV and in movies has virtually no relationship to what it’s like in real life. If kids think that they can do the same things they see on screen, then they have a rough set of experiences to have before they realize this is not reality as it will be shown to them later. As a parent, try to get that message across early.